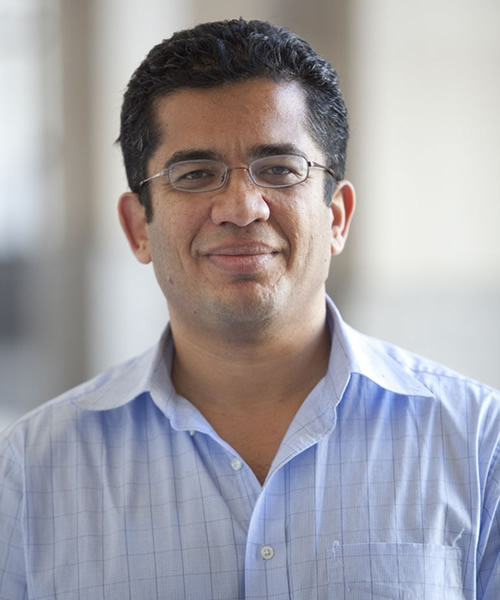 Irfan Nooruddin was the director of the India Initiative and is the Hamad bin Khalifa Al-Thani Professor of Indian Politics in the Asian Studies Program in the School of Foreign Service. His expertise is in economic development, democratization, and civil conflict in the developing world. 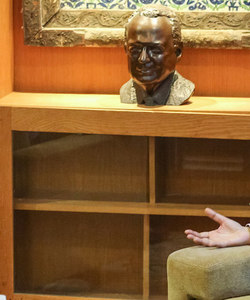 From Chanakya to Modi: Evolution of India’s Foreign Policy Event

Foreign policy does not exist in a cultural vacuum. It is shaped by each country’s experience and self-perception. India’s foreign policy is as deeply informed by its civilizational heritage as it is by contemporary ideas about national interest, and… 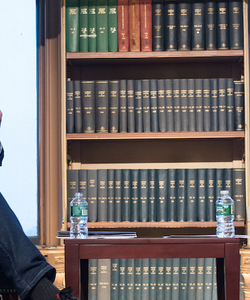 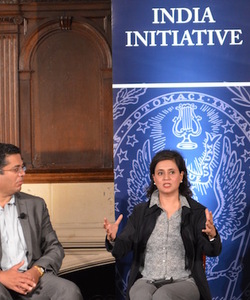 A Conversation with Rajdeep Sardesai and Sagarika Ghose Event

This event featured a discussion with Joyojeet Pal, an assistant professor at the University of Michigan School of Information. Pal examined Narendra Modi’s rise on Twitter as an important example of new-age political brand management.

India in the Twenty-First Century Event

Georgetown University's India Initiative hosted Salman Khurshid, former cabinet minister of the Ministry of External Affairs of India, to address the question "Does India have what it takes to tackle the obstacles to its growth, and claim its place… 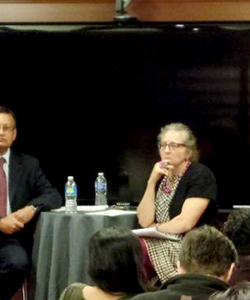 Pakistan is the sixth most populous country, the twenty-fifth largest economy in the world, and member of a select club of nuclear weapons states. Yet it is too often in the news for all the wrong reasons, as forces of extremism wage violence within… 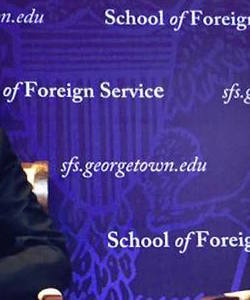 In December 2015 dinner was held at the rooftop of the Oberoi, New Delhi to mark the launch of the Georgetown University India Initiative and to welcome School of Foreign Service Dean Joel Hellman to India.

Sonal Shah and Irfan Nooruddin hosted a group of social entrepreneurs and information and communications technology professionals from India who are involved in varying degrees with Prime Minister Narendra Modi’s “Digital India Initiative.” The…

An Inside Look: How the Ruling Party is Changing India Event

This event featured a conversation with Poonam Mahajan, a member of Parliament representing the Bharatiya Janata Party. Poonam Mahajan was the first member of the ruling party in India to visit Georgetown University since the election of Prime…

Sri Lanka: A Tale of a Resilient Democracy Event

His Excellency Prasad Kariyawasam, Sri Lankan ambassador to the United States, joined the Asian Pacific Forum and the Georgetown Asian Studies Program for a discussion on Sri Lanka's recent political and electoral reforms to improve its democracy and…

This event featured a discussion with Rajeev Gowda, a member of the Rajya Sabha, the upper house of India's Parliament. During the talk, Gowda discussed how the Indian parliament has been functioning in the recent years, especially in the light of…

The Kashmir Conclave consisted of a series of important panel discussions on the Kashmir dispute led by experts in the field of South Asian affairs. The conference concluded with Omar Abdullah’s keynote speech. During his address, Abdullah discussed…

This event was centered on Manoj Mitta’s book The Fiction of Fact Finding (2015). It addresses a range of unasked questions that helped then-Gujarat chief minister Narendra Modi procure a clean chit in the carnage of Godhra. During the discussion…

This event featured Jairam Ramesh, the chief negotiator for India at the 2009 United Nations Climate Change Conference held in Copenhagen when he was the minister of environment. He spoke about his predictions for the 2015 conference in Paris and how…

Prime Minister Narendra Modi's visit to Washington, D.C. was highly anticipated and carefully scrutinized. A conversation between experts of Indian affairs to better understand the future of U.S.-India relations was held during Modi's trip to the… 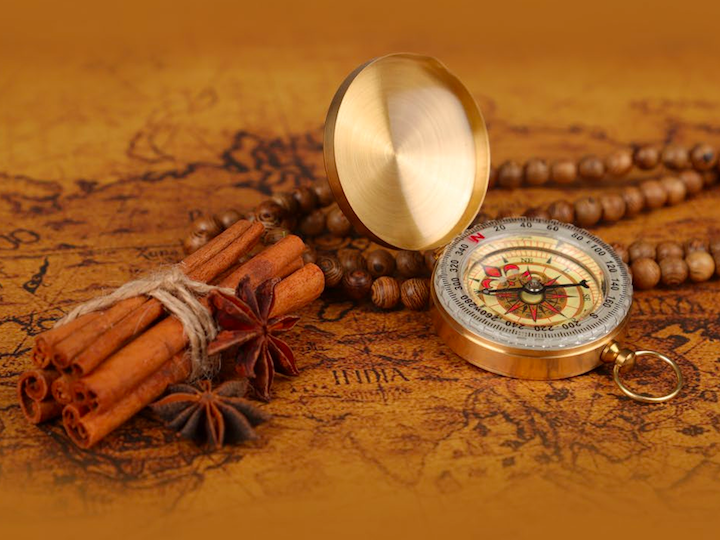 Led by GU-Q faculty Rogaia Abusharaf, Amira Sonbol, Phoebe Musandu, and Uday Chandra, the group hosts an annual symposium, convenes a monthly reading group of faculty and students, offers classes, and works on special projects that fill the gaps in… 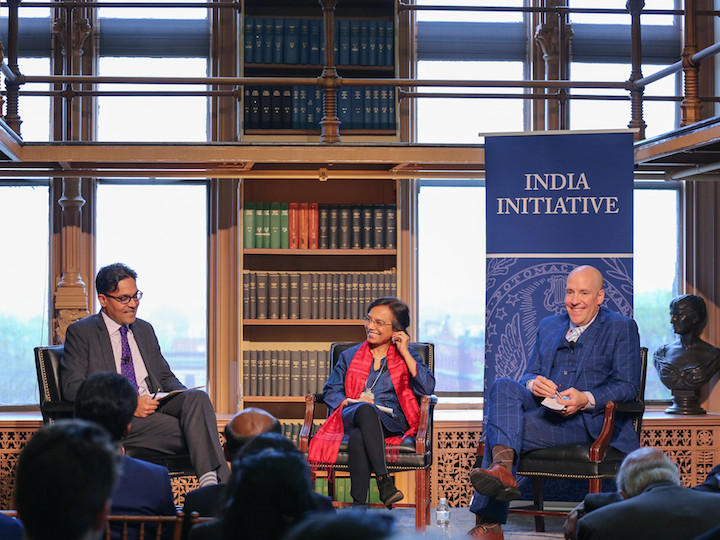 The conference, run by the Georgetown India Initiative, was themed “India in Transition.”

Launched in 2015 and led by Irfan Nooruddin, India Initiative director and Hamad bin Khalifa Al-Thani Professor of Indian Politics, the initiative is a platform… 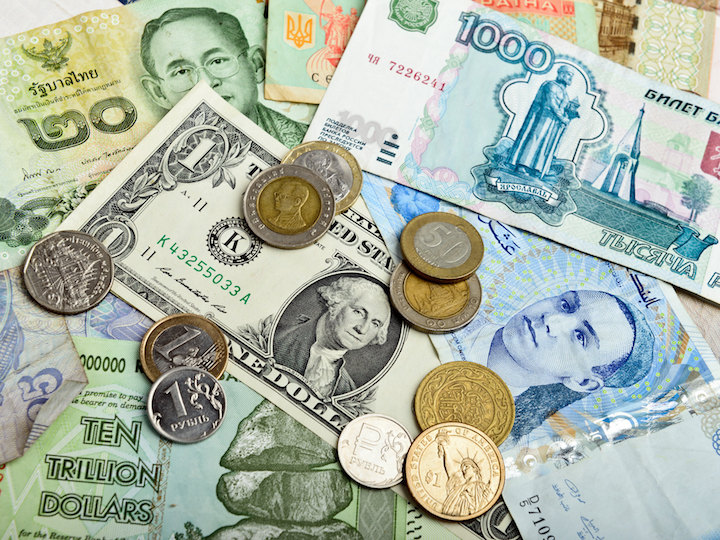 Khemani, Habyarimana, and Nooruddin asked 3,800 people in rural Bihar, one of the poorest states in India, if they would rather receive cash from the government or public goods like health services and infrastructure. Only 13 percent of participants… 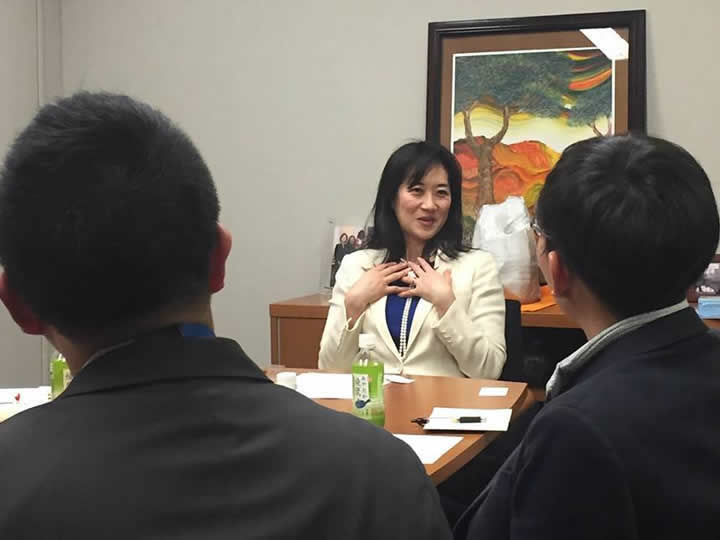 The Asian Studies Program is an academic program in the Walsh School of Foreign Service. It offers a master's degree and graduate and undergraduate certificates that focus on the political, economic, and cultural dynamics of Asia. 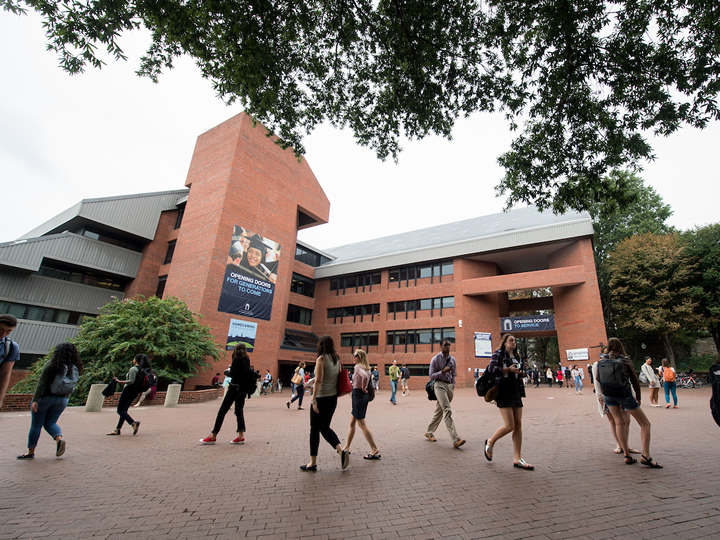 The Edmund A. Walsh School of Foreign Service was founded in 1919 as the first school of international affairs in the United States. It offers a range of undergraduate and graduate programs in Washington, D.C., and through Georgetown's campus in…

The Main Campus is the administrative center of Georgetown University and home to six of its schools: Georgetown College, the Edmund A. Walsh School of Foreign Service, the McDonough School of Business, the McCourt School of Public Policy,  the…

This video was created with the YouTube Video Editor (https://www.youtube.com/editor)

Omar Abdullah spoke about Kashmir and its future prospects at Gaston Hall, Georgetown University. The Georgetown-India Dialogue and the Asian Studies Program at the School of Foreign Service hosted The Honorable Omar Abdullah, former Chief Minister…

For more on this event, visit: http://bit.ly/2g0YahNFor more on the Georgetown India Initiative: https://india.georgetown.edu/November 18, 2016 | According to the National Security Council’s senior official for South Asia, the evolving relationship…

For more on this event, visit: http://bit.ly/2g0YahNFor more on the Georgetown India Initiative: https://india.georgetown.edu/March 20, 2018 | In recent decades, India has emerged as one of the world’s fastest-growing economies, driven by innovation…

A Conversation with Rajdeep Sardesai and Sagarika Ghose Video