Khemani, Habyarimana, and Nooruddin asked 3,800 people in rural Bihar, one of the poorest states in India, if they would rather receive cash from the government or public goods like health services and infrastructure. Only 13 percent of participants preferred cash transfers to public health and nutrition services, and 35 percent preferred cash transfers to investment in roads.

"Designing policies that help poor people requires listening to them," said Nooruddin. "Our research confirms the need for India's states to invest in core public services that the citizens rely on."

Although the findings are complicated by situational factors in India, including the largest workfare program in the world, the results indicate where priorities fall among India’s poor. These results come in the wake of rising interest in basic universal income in democracies around the world, including India and the United States.

Irfan Nooruddin is the Hamad bin Khalifa Al Thani Professor of Indian Politics and director of the India Initiative. James Habyarimana is the Provost's Distinguished Associate Professor in the McCourt School of Public Policy. The survey was funded by a grant from the Bill and Melinda Gates Foundation. 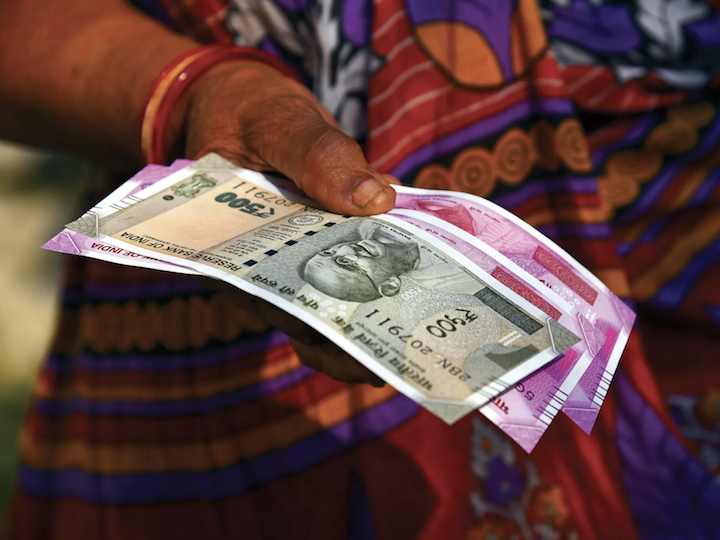 A new survey asked how cash transfers stack up against services. People wanted their government to provide the latter. 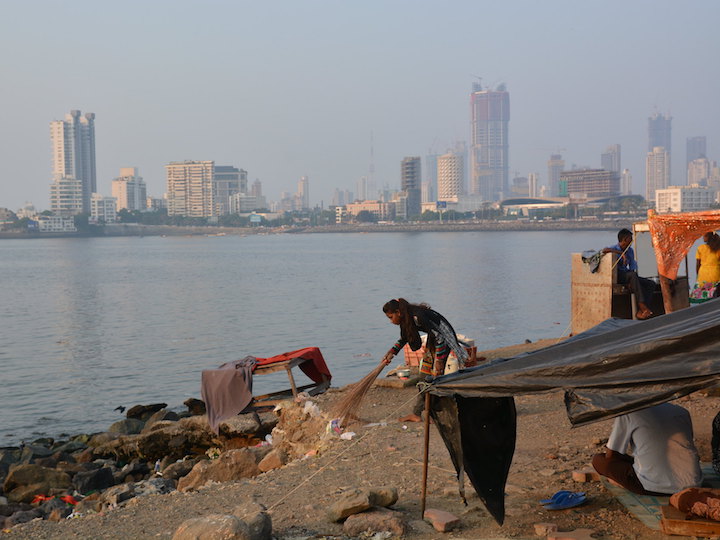 Center for Global Development: Do the Poor Want Cash Transfers or Public Services? 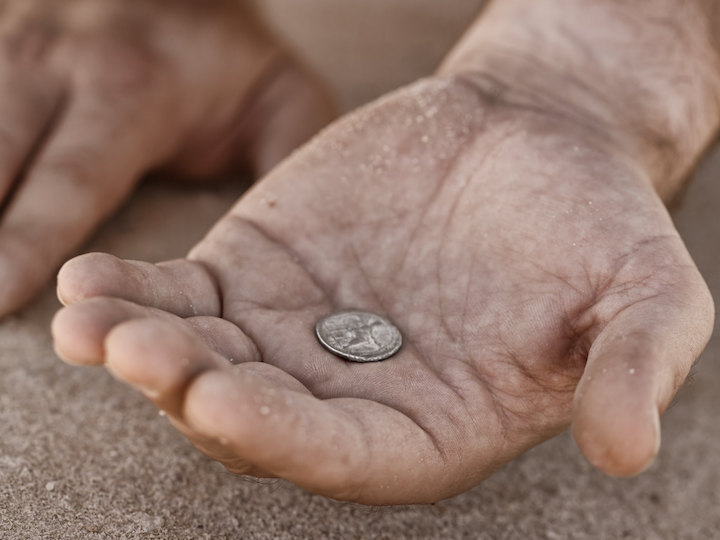 Brookings: What do poor people think about direct cash transfers?