The Evolution of Indian Diplomacy 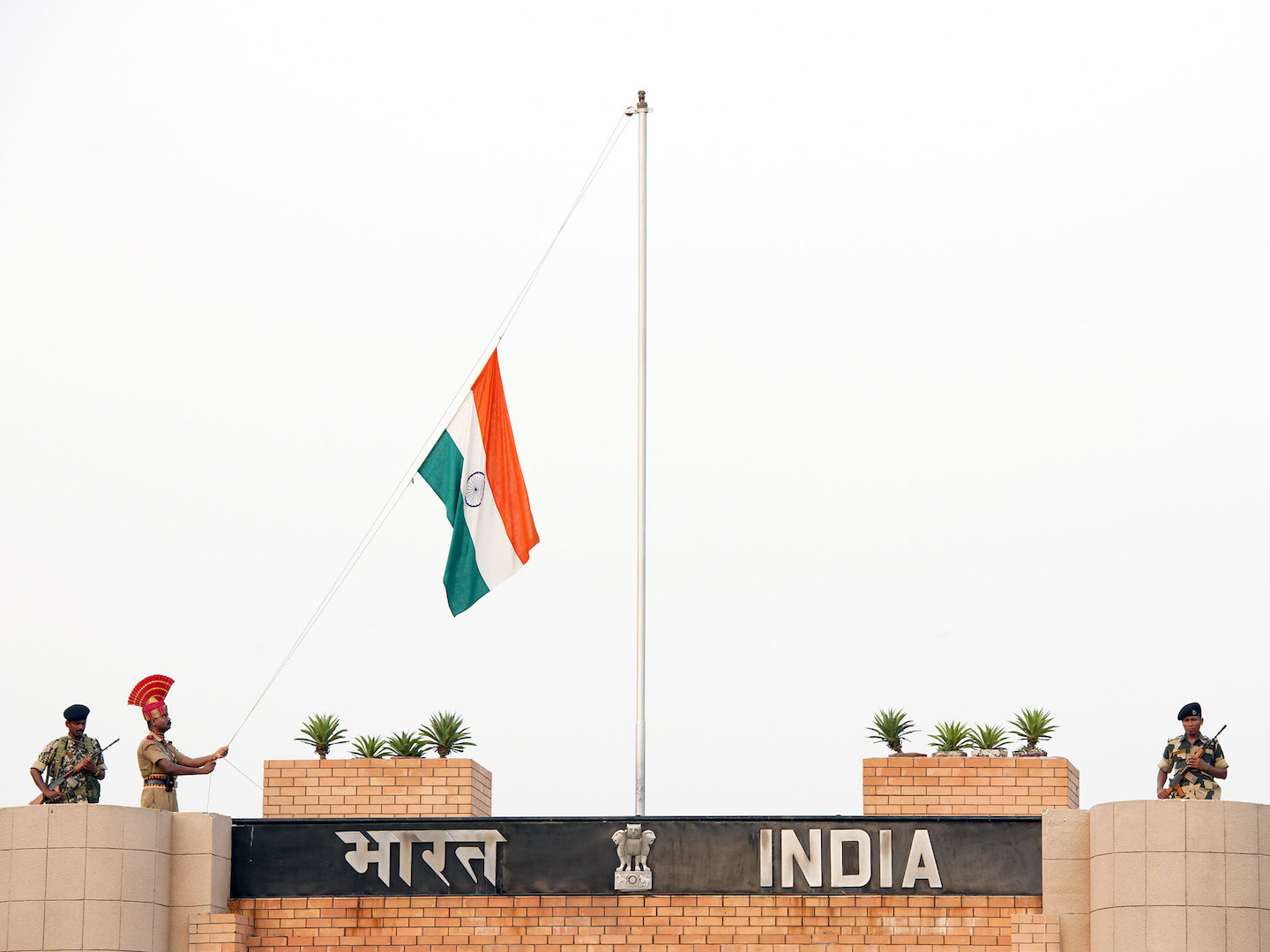 Ambassador Harsh Vardhan Shringla, the Indian ambassador to the United States, has witnessed the evolution of the Indian Foreign Service during his several decades in government service. Ambassador Shringla will speak about the evolution and future of Indian diplomacy and leveraging multilateral governance. After the ambassador offers his remarks, he will be joined by Georgetown University School of Foreign Service Dean Joel Hellman for a brief moderated discussion.

This event is co-sponsored by the Georgetown University India Initiative and the Embassy of India.

Ambassador Harsh Vardhan Shringla is the Indian Ambassador to the United States, having previously served as the High Commissioner of India to Bangladesh and Ambassador of India to the Kingdom of Thailand. He has also served in the Ministry of External Affairs in New Delhi as joint secretary responsible for Bangladesh, Sri Lanka, Myanmar, and Maldives, and in positions representing India at UNESCO, the United Nations in New York, Vietnam, Israel, and South Africa.

Joel Hellman is the dean of the Edmund A. Walsh School of Foreign Service. Prior to joining Georgetown in July 2015, Dean Hellman served as the World Bank’s first chief institutional economist and directed its Fragile and Conflict Affected States Division. As a development practitioner, Dean Hellman has worked in nearly 50 countries across four continents. He previously taught as a faculty member at Columbia University and Harvard University.

RSVP to The Evolution of Indian Diplomacy