October 2, 2019 was the 150th anniversary of Mahatma Gandhi’s birth. The occasion has sparked widespread reflection on his life and work. Differentiating Hinduism as religion from the ideology of Hindu nationalism, Rajmohan Gandhi, the Mahatma’s grandson and a renowned author and historian, reflected on his legacy and ideals within the modern context. Professor Gandhi discussed the current political climate in India including the Bharatiya Janata Party (BJP), Rashtriya Swayamsevak Sangh (RSS), and the nationalist pressures on India’s institutions of justice, law enforcement, and education.

Rajmohan Gandhi is a professor at the University of Illinois at Urbana-Champaign. He has previously worked as a visiting professor at Michigan State University, the Indian Institute of Technology, Bombay, and the Indian Institute of Technology, Gandhinagar. He has also served as a member of parliament in the Rajya Sabha (upper house), a resident editor for the Indian Express in Chennai, and chief editor for Himmat in Mumbai. Gandhi’s numerous books include Modern South India: A History from the 17th Century to Our Times (2018), Why Gandhi Still Matters: An Appraisal of the Mahatma’s Legacy (2017), and Understanding India’s Founding Fathers (2016). 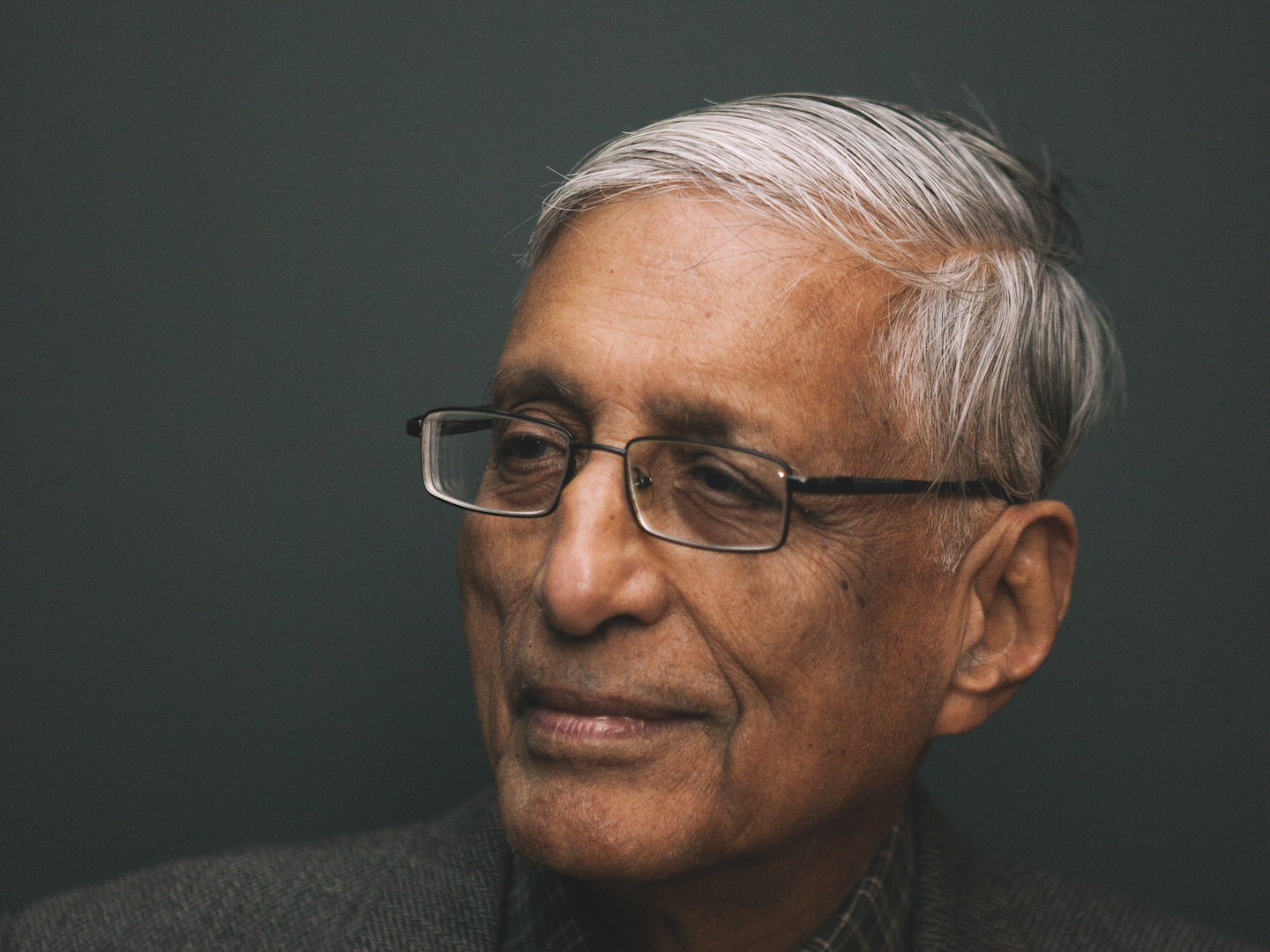 Sorry, the time period to RSVP to this event has ended. Please send any questions to: