Fateful Triangle: China, India, and the United States During the Cold War 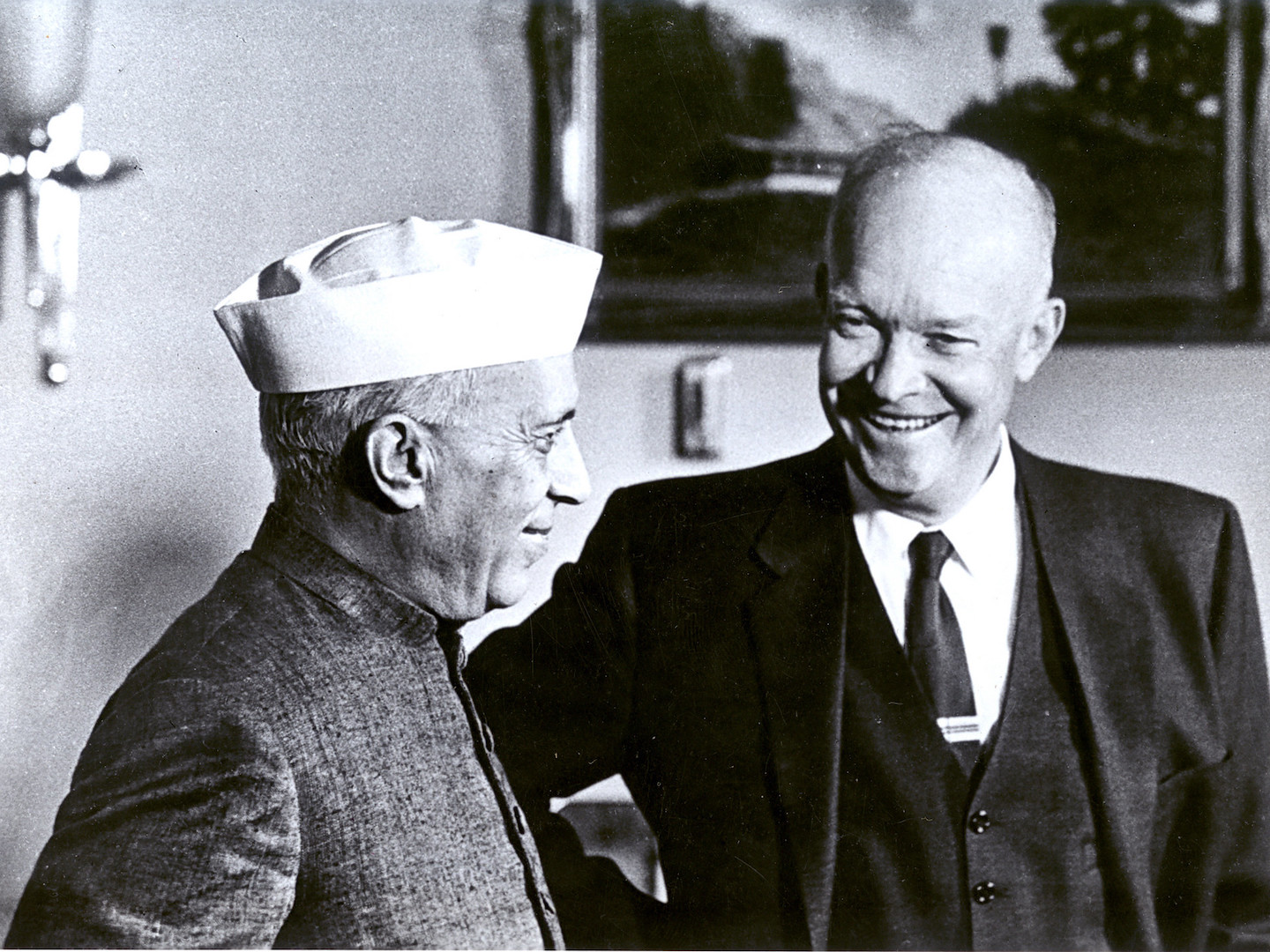 In her new book, Fateful Triangle: How China Shaped U.S.-India Relations During the Cold War (2020), Tanvi Madan establishes China’s central influence on the U.S.-India diplomatic relationship in between 1949 to 1979. Through an examination of the triangular relationship between the countries in this formative period, the book offers deep insights for policymakers into potential regional and global implications.

Madan will speak about U.S. and Indian perceptions and policies towards China, as well as the trilateral relationship between the countries. Following the discussion of Fateful Triangle, there will be a brief Q&A session followed by a book signing. Copies of Fateful Triangle: How China Shaped U.S.-India Relations During the Cold War will be available for purchase.

This event is co-sponsored by Georgetown University India Initiative and the Asian Studies Program.

Tanvi Madan is a senior fellow in the Project on International Order and Strategy in the Foreign Policy program and director of the India Project at the Brookings Institution in Washington, DC. She is the author of Fateful Triangle: How China Shaped U.S.-India Relations During the Cold War (2020). Madan has a Ph.D. in public policy from the University of Texas at Austin.

Arzan Tarapore is an adjunct assistant professor in the Center for Security Studies in the Walsh School of Foreign Service. He is a nonresident fellow at the National Bureau of Asian Research (NBR) and an adjunct at the RAND Corporation. Tarapore previously served in Australia’s Department of Defense. He holds a Ph.D. in war studies from Kings College London. Tarapore’s work focuses on international security, military strategy, and Indo-Pacific security affairs.

RSVP to Fateful Triangle: China, India, and the United States During the Cold War