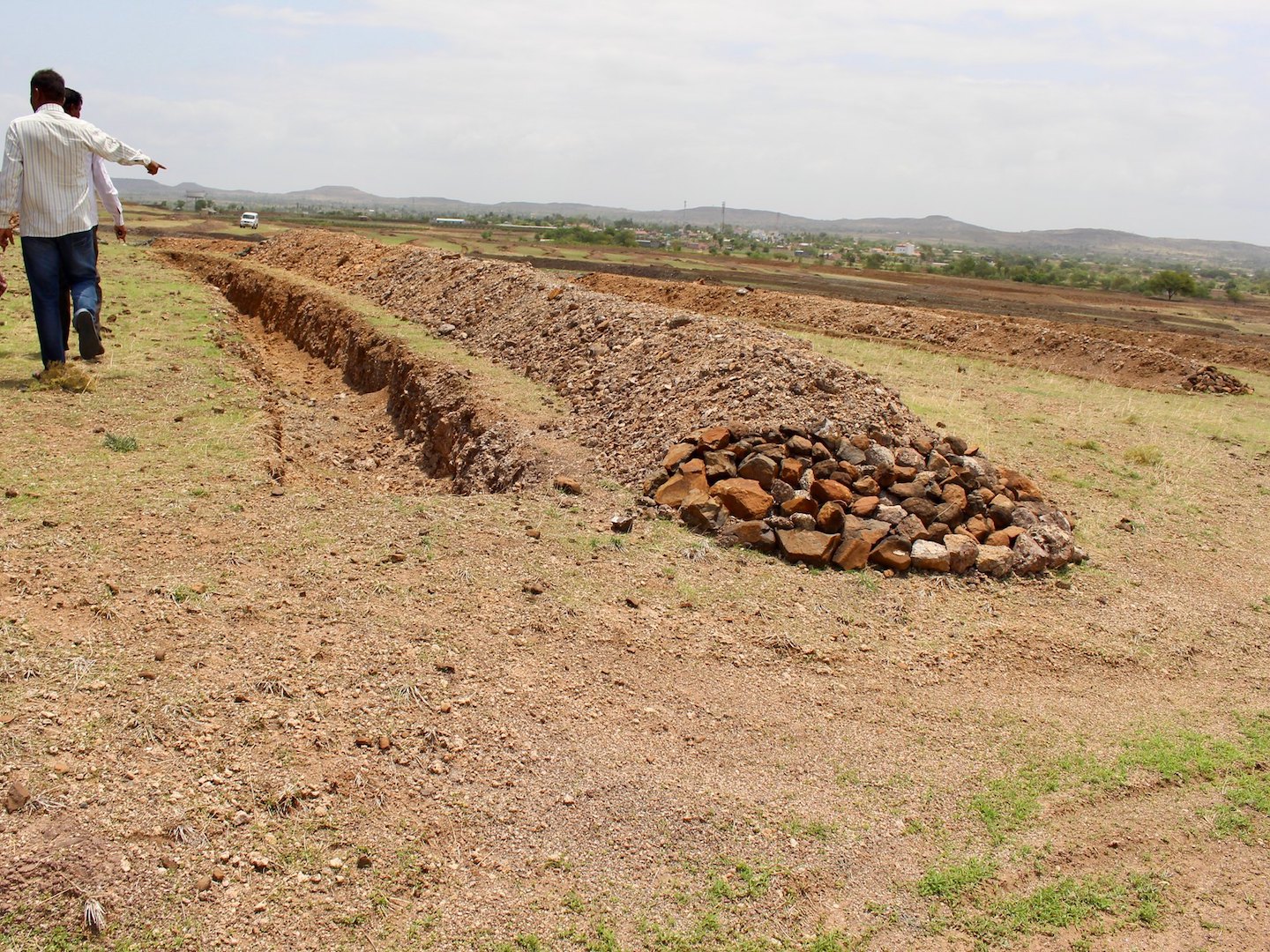 In the nineteenth century producing communities in Mexico and South Asia had diverse responses to the emergence of export capitalism. Comparing different commodities in neighboring regions, along with diverse commodities and ways of production across regions, offers one avenue for understanding this era of change. Historians from across the nation will gather for a conversation examining community reactions to export capitalism, including the development export economy in Southern Mexico, Maya autonomy under capitalism and the Mexican state, and jute production in the Bengal delta, as well as intoxication, commodification, and imperialism in the Indian Ocean.

This event is co-sponsored by the Georgetown University India Initiative, the Americas Initiative, and the Mortara Center for International Studies.

Tariq Omar Ali is an associate professor of history at Georgetown University. He is the author of A Local History of Global Capital: Jute and Peasant Life in the Bengal Delta (2018), which focuses on how the Bengal delta's integration into global circuits of commodity and capital shaped local economic, political, and intellectual histories as well as how economic lives, social and cultural formations, and political processes in the delta were informed and influenced by the cultivation and trade of jute. Other research interests include decolonization and rural development in East Pakistan.

Ananya Chakravarti is an associate professor of history at Georgetown University. Chakravarti’s work focuses on the intersection of religion and empire, and global and local historical methods. Her interests include early modern South Asia, the Portuguese empire and colonial Brazil, and the history of the pre suppression Jesuit order. Chakravarti is the author of The Empire of Apostles: Religion, Accommodation and the Imagination of Empire in Early Modern Brazil and India (2018). Other research interests include Christian texts in South Asian vernacular languages produced in Portuguese Salcete in seventeenth-century Goa, the production of imperial subjects, the role of the ''region,'' and the history of emotions in the non-Western world.

Utathya Chattopadhyaya is assistant professor of history at the University of California, Santa Barbara. Chattopadhyaya is the author of Naogaon and the World: Intoxication, Commoditisation, and Imperialism in South Asia and the Indian Ocean, 1840-1940 (2018). He researches and teaches about the social and cultural history of South Asia with a focus on commodities, capital, and agrarian history. His current work explores the role of British colonialism in reshaping the agrarian frontier of eastern Bengal and the political economy of intoxicant commodities in the nineteenth and twentieth century. Chattopadhyaya’s other research interests include labor history, peasant politics, popular culture, social movements, and gender and empire.

Adrienne Kates is the author of The Persistence of Maya Autonomy: Global Capitalism, Tropical Environments, and the Limits of the Mexican State, 1880-1950 (2018). She completed a Ph.D. in Latin American history at Georgetown using a combination of anthropological and historical research methods paired with linguistic analysis. She is also a ACLS/Mellon Fellow as well as a Fulbright Scholar.

Casey Lurtz is a historian of modern Latin America and an assistant professor in the History Department at Johns Hopkins University. Her recent book, From the Grounds Up: Building an Export Economy in Southern Mexico (2019), uses the development of southern Mexico's coffee economy to explain how engagement with global markets was shaped by resilient local political and social structures. The project also engages the history of global migrations and provides a picture of localized international commerce in the hands of Mexican and foreign planters, merchants, and politicians.

John Tutino is a professor in the Department of History and director of the Americas Initiative. He joined the Georgetown faculty in 1993 and was a member of the Latin America Initiative Faculty Committee (2016-2017). He is the author of several books including The Mexican Heartland: How Communities Shaped Capitalism, a Nation, and World History, 1500-2000 (2018) and the forthcoming New World Cities: Challenges of Urbanization and Globalization, both of which bring historical analysis to understand pivotal contemporary challenges.