A Night with Penn Masala 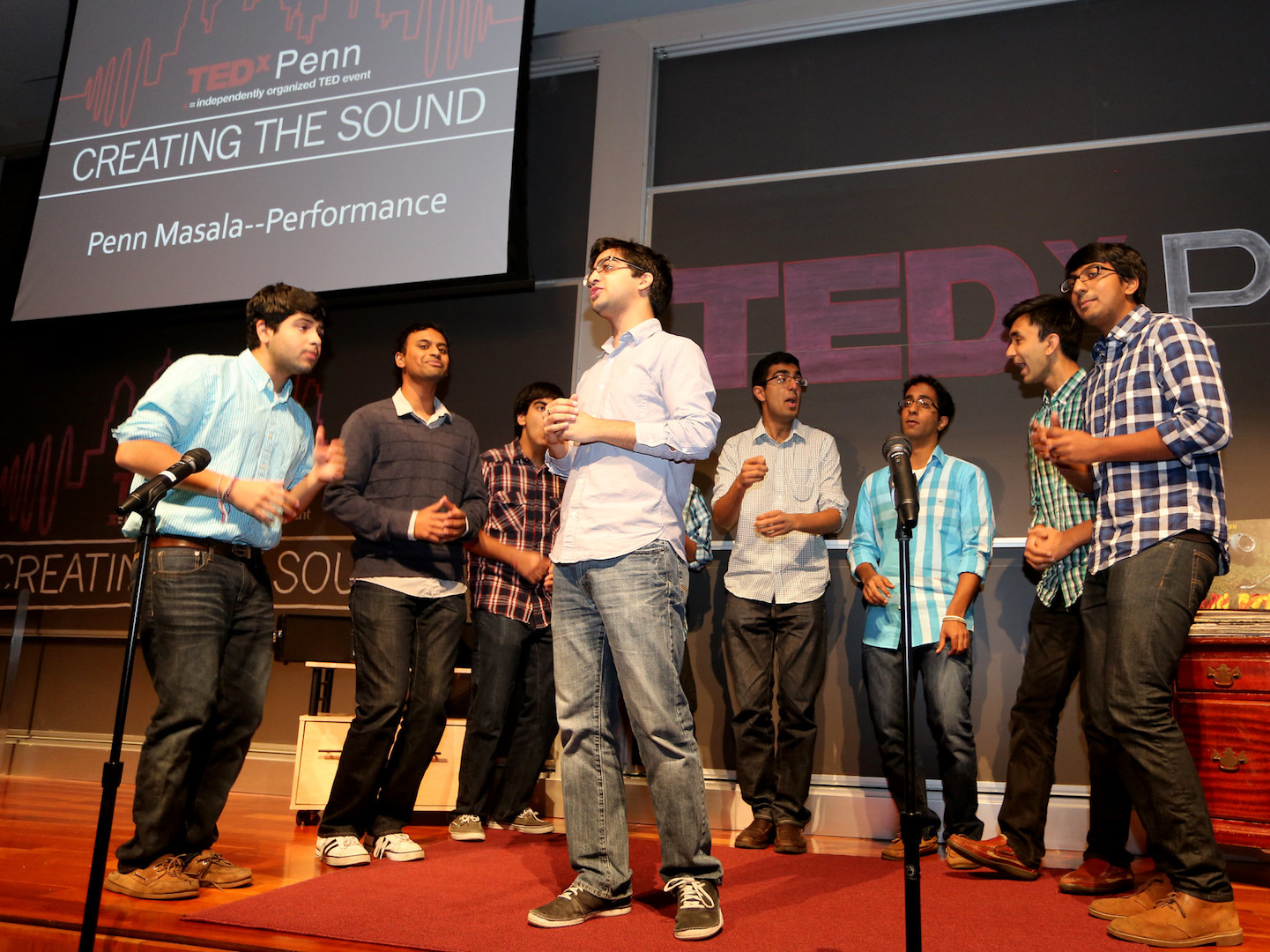 As the first group in the world to bring the sounds of the Indian subcontinent to a cappella, Penn Masala has consistently been at the forefront of South Asian-Western musical fusion. They have performed for President Barack Obama at the White House, the Indian International Film Academy Awards, and in the Hollywood feature film and soundtrack for Pitch Perfect 2, which received an American Music Award for Best Soundtrack in 2015. Since 1996, they have released 10 full length studio albums including Awaaz, 11 PM, Soundcheck, Brown Album, Pehchaan, On Detours, Panoramic, Kaavish, Resonance, and Yuva.

RSVP to A Night with Penn Masala